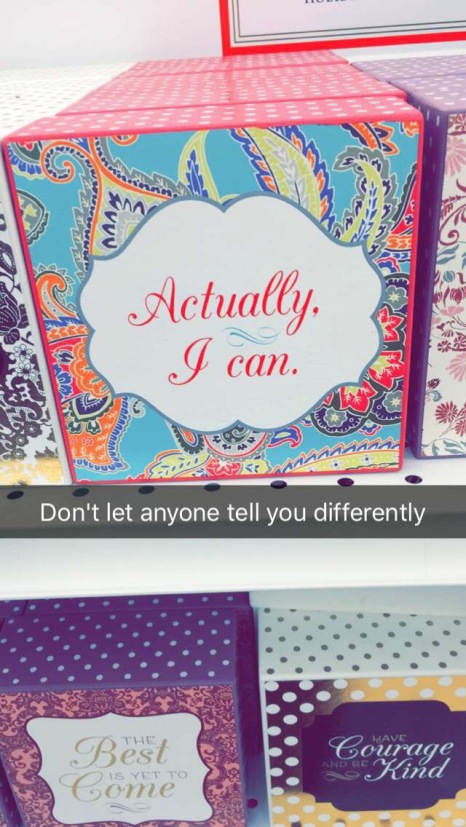 -life is meant for living every single day, not “waiting until”

I used to be like that. I think it’s why there are so many projects or endeavors I avoided, never finished or never even attempted to try/start. Up until recently, I was unconsciously telling myself I wasn’t enough just yet to be a wife or a mother because I needed more of my shit together: more money, nicer place, more savings, further along in my career and salary, blah blah blah. I had limiting beliefs to remove from my mind and path. Two months ago, I had an experience that broke me open and taught me that life is meant for living every single day, not “waiting until”. I AM enough, whole and complete right now. I always have been enough, whole and complete so don’t wait until; live right now!

The experience urged me to ALLOW myself to live and be human. Allow myself to make “mistakes” and not take it personal or judge myself. I could learn from them and press on; I could evolve. Whether I’m “ready” or not, just start. I can figure it out as I go because if I don’t, I may never start. If I never try/start, how can I ever become great at it or know for sure that something does or doesn’t work for me? Everyone sucked at things until they got better. Do you think Serena Williams was a world class tennis champion the first time she ever picked up a tennis racket? BB King started out not knowing shit about music, but he learned. I’m sure he sucked for a little but he kept practicing and playing and went on to be one of the greatest blues musicians in the world and in history. Imagine if Serena and BB hadn’t started because they were scared to fail/suck or felt that they needed more of the shit together before they would even allow themselves to try. This realization freed me; it emboldened me. You are not where you start and what you start with, you are where you want to go. 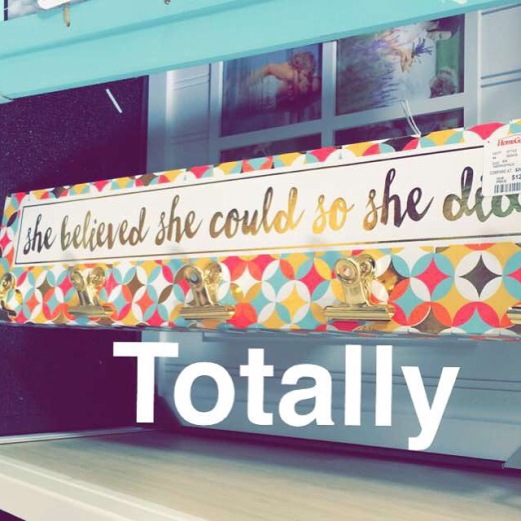 This I am not enough script that I was subconsciously reading to myself didn’t feel good. It kept me running in place and placed self-imposed road blocks where there weren’t any before. It was frustrating, painful and certainly wasn’t helping me get to where I wanted to be. I wanted to believe and feel like I am enough, whole and complete right now.

So I changed my script to one that felt good, believed in me and encouraged me. I stopped telling myself what I couldn’t do and didn’t have. I focused on what good I did have going for myself and began telling myself what I could do and did have. While changing my script, it hit me that tons of people started two income families making less than I did with less resources than I have as a single working person. They started there but they didn’t finish there. Over time these families, most often, increased their household income and resources. Where they started wasn’t where they were doomed to stay frozen at. They could grow and expand and they most often did. I was enough. I definitely was enough to start. People with perceived less were enough and living and figuring things out. How was I any different? If they could do it on less, surely I could too. They were starting: jumping, tumbling, bouncing and learning as they went along. They were living, not waiting. That’s what I wanted: to live and jump and bounce. I wanted to go on adventures and have fun.

The energy around me started changing and shifting  almost immediately since these epiphanies. I feel the shifting and expansion and it feels good. Now I will truly attract what I want with ease, fun and speed because my internal and subconscious thoughts support and empower my desires.

You are enough right now, where you are with what you have. You will make an amazing wife and mother and you can handle the tasks right now! You’ll start and keep getting better and better. Just keep rolling and bouncing! You always have been more than enough, complete and whole and you always will be. Your shit has always been together, now jump in! You’ll get the hang of it, I promise.

2 thoughts on “Get Your Shit Together”